We’ve reached the 30 week milestone. Sounds like ages, thirty weeks. But we’re not there yet. At least, I hope baby will stay in her comfortable place for at least another few months. This week it’s starting to get harder to get up, when I’m laying down. My legs get tired faster than usual and well, in general I feel more tired. But I still keep myself busy enough not to spend the whole day sleeping.

On Saturday we received a few messages on Whatsapp. Our brother-in-law from Mexico would arrive in Amsterdam today. He had been working the week in Denmark and decided to spontaneously enjoy the opportunity of travelling through the Netherlands on his way back home. It would only be for one day though, since on Sunday his flight would leave at 8 am.

Good thing my father also had to go to Schiphol airport, also work related. His office arranged a taxi for him, so Luis and I gratefully took this opportunity for a free and comfy ride to Amsterdam. Arrived on the airport, we said goodbye to my father and then met up with Heberto, who just landed.

A colleague from France would also be at the airport at the exact same time, such a coincidence! We took a moment to say hello and do some catching up, before we took off with Heberto to store his luggage and explore Amsterdam. The weather was great and we got to show him a bit of the city, until it got dark, I got tired and we needed to head back home. 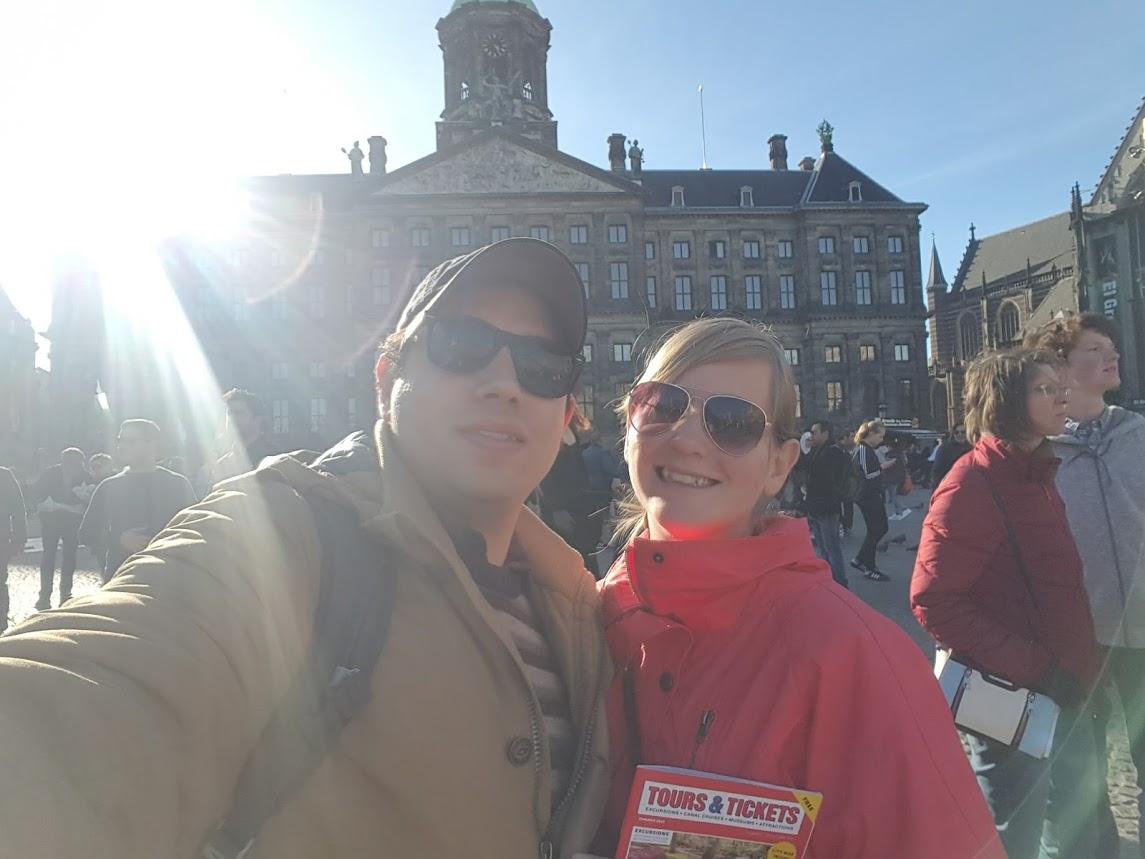 On Thursday we had another appointment for an ultrasound. Our baby is a bit smaller than she is supposed to be at this point, so the midwife wanted to check her growth in a period of three weeks. Growth for this period looked fine, but she is still a week behind.

There was also something with her head size. At this point her head should be P10 or bigger, but she scores P8. Guideline is that if the baby’s head is smaller than P10, the gynaecologist wants to perform an ultrasound. So they can investigate if something’s wrong, or that the baby just appears to be small. The midwife didn’t seem very worried, the appointment didn’t have to be planned urgently. She also stated that we’re both pretty small, so it could have a very logical explanation.

I’ve always seen guidelines as a little strict. Necessary, of course. But as soon as something is a bit different, it has to be investigated. Maybe because in the Netherlands we officially only get like three ultrasounds? Anyway, we aren’t worried about it. Though glad that they look into it. She has been growing perfectly until now and shown to be a tough girl, so I have all the confidence in our baby to be developing well. 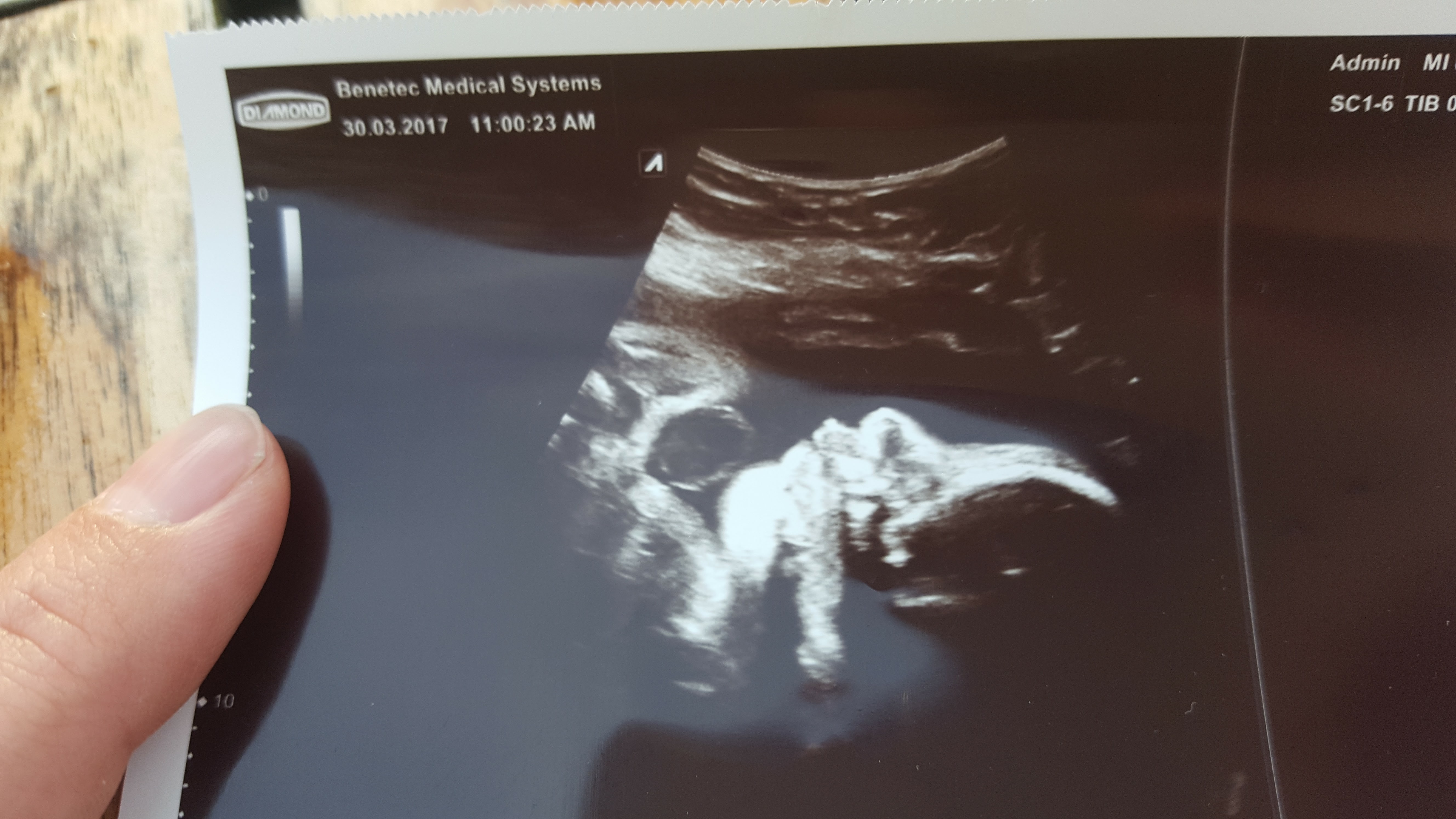 A few weeks ago my blood got checked for the Zika virus, since I have spent a great amount of time in Mexico while being pregnant. We got the results back, which were negative. Apparently it has to be examined another time, two negative results are needed in order to declare someone free of Zika. So I got my blood taken once again. Zika never really concerned us neither, but it’s always good to be sure about it.

Thursday and Friday we also went to see apartments again. Fingers crossed we got lucky!

And that was our week. So we reached the 30 weeks now, which for some reason feels as if the baby could surprise us any day. Amazing she has already developed herself so much, she could actually survive on the outside. But let’s just wait a little longer 🙂